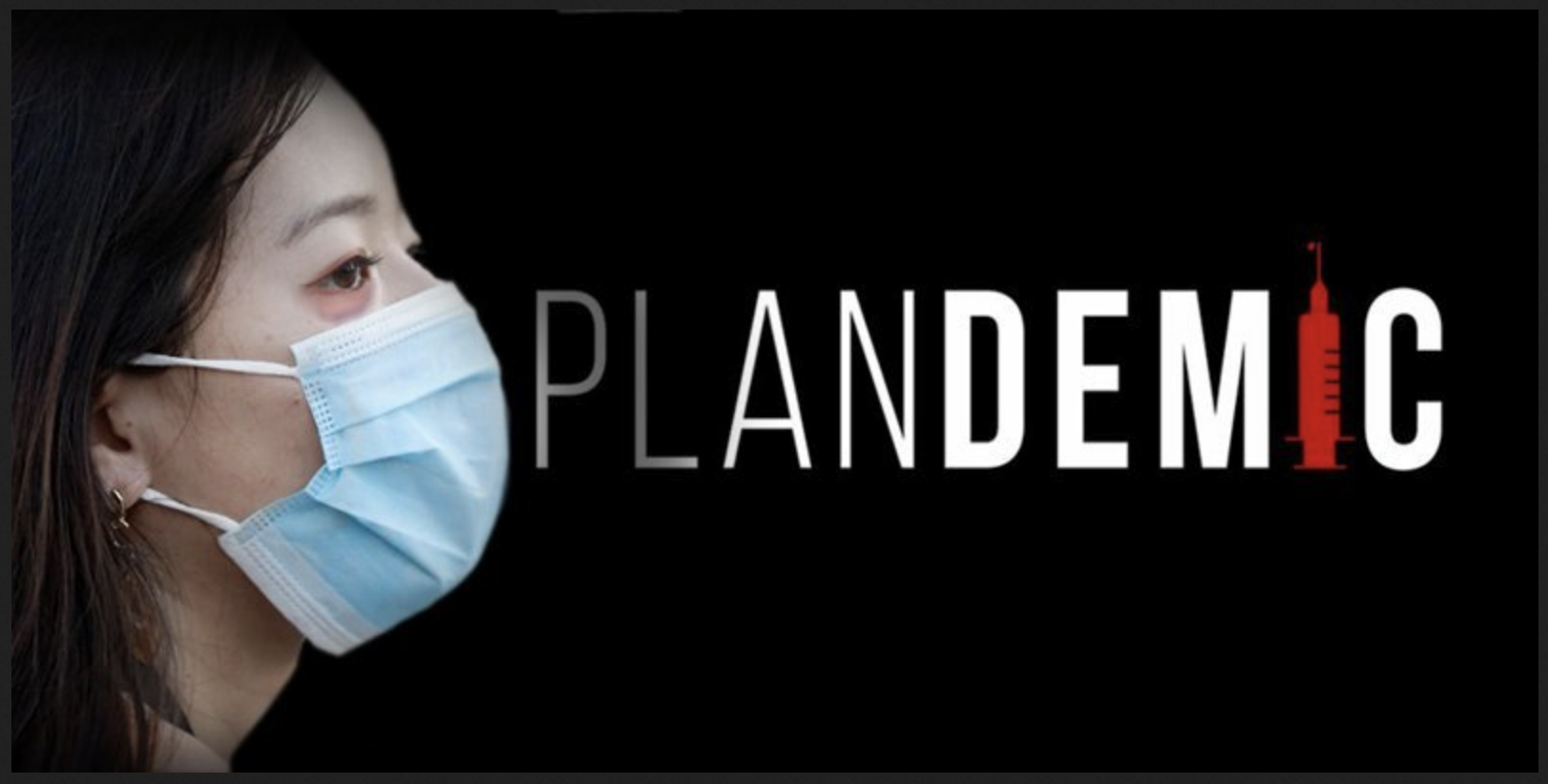 The biggest historical event in the history of human-kind is currently playing out right in-front of our eyes. Just like in the movie “The Wizard of OZ” Push back the curtain of deception and outright lies you will see the true-true.

THE TRUTH SHALL SET YOU FREE, BUT FIRST IT WILL HURT LIKE HELL”

Should you choose to call the ones that are awake “Conspiracy Theorists” we no longer care, we are the truth seekers. We question everything because we know all the media including social media is owned by the cartel. The cartel of sociopaths that believe they are the CHOSEN ones, they have reigned over society for millennia, enslaved the mass populas through various brainwashing techniques, they own the media, they dictate the media, they own the governments, they are the governments, they own big pharma, they are big pharma, they own the air you breath, the water you drink, the food you eat and the land you call Mother Earth. The cartel owns COVID-19, the cartel owns the vaccines. It was never about a virus it was about vaccinating the mass populas to speed up the depopulation process. Agenda 21 is now in the Agenda 20-30 stage‘

USA 2020, I guess we will all remember that year very well, more so than 9/11. COVID-19 hit planet earth, lockdowns, masking-up, social distancing. small business’s closing, mom and pop stores going out of business, curfews, grocery stores shelves cleared of just about everything, lets not forget the toilet tissue debacle. I will always remember myself rationing the 2 rolls i had remaining and wondering what the heck I was going to do when they had finally depleted, I lived in the woods so the leaves from the trees was always an option which I had often pondered during my afternoon walks, wondering which ones would be the best choice that would replace my Ultra Mega Charmin rolls!!

But I will admit that i always found it very ODD that large corporations such as WALMART and AMAZON were apparently immune and allowed to remain open, so long as everyone stayed 6ft away from each other and adorned a diaper over their face. lets not forget gyms closing their doors but liquor stores could remain open and still sell you your hit of the heavy stuff, cos alcohol is apparently much better for your health than keeping yourself physically fit mmmmm “I will have a Titos on the rocks with a side of dumbell’s” whilst pulling down my mask to rest it on my chinny chin chin to sip gratefully thru a straw.

Vertical positioning is key to not contracting COVID, so one must always be consciously aware wether one is standing up or sitting down !! I guess that can be a little difficult to figure out after a few Titos. Apparently standing up means one can catch the virus, but sitting down means one is immune, even if your sitting on a high stool and on the same level as the person standing next to you, WTF !!! damn must be a super intelligent virus.

kids are immune too, RIGHT!!! or is that only until they have to go to school, cos then apparently all have to mask up and social distance. they can also go and get their vaccine on their way home from school, without their parents permission, enticed with rewards such as is ice cream, cookies, burgers and french fries. so off they go all lining up for their stick in the arm like something out of the “Pide piper”

FOR GODS sake what does it take to wake people the F….k up!!

my generation when a kid on the block got a virus we all played with that kid and all got the virus, thats called building immunity, we were so far removed from the germafobic generation of the 21st century. We played in dirt and lived our lives free to investigate MOTHER EARTH, all the magnificent wonderful things she had to offer. Hand washing was something we ONLY did before we had dinner, hand sanitizer had not even been birthed, and we all managed to live a very happy and healthy life most of it spent playing outside

Please tell me none of this makes any f…….. sense at all. Are you at least beginning to raise your eyebrows, just a little !!