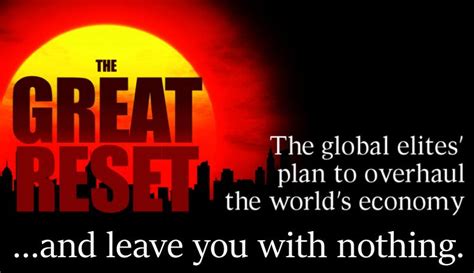 THE NEW WORLD ORDER, UNITED NATIONS, AGENDA 21/ AGENDA 30 BUILD BACK BETTER, WEF, GLOBALISM, GLOBAL WARMING No Matter what they want to label it, its not good, thats for sure.

The Red Pilled pay attention to what is actually going on behind the false narrative and fake news, questioning everything is a given.

A satanic cult that prefer to tag themselves as :”THE ELITE” believe they are the chosen and the rest of the population of the world are worthless and not needed. The biggest historical event in the history of humankind is well under way, what exactly is the end result of their AGENDA :

There will be 440,000 “Chosen ELITES” with each owning 1,000 slaves. The rest of humanity will be exterminated. In total only one half Billion People will survive.

The Georgia Guidestones, a monument which stands alone in the middle of a field in rural Georgia USA. Feature 6 granite slabs each inscribed with 10 new commandments, using eight different languages: English, Spanish, Swahili, Hindi, Hebrew, Arabic, Chinese, and Russian. In addition, Egyptian hieroglyphics and classical Greek are written into the capstone.  Slits in the center slab and capstone direct the sunlight at key dates and times to function as a calendar, compass and clock.

The commandments promote a dystopian, post apocalyptic, New World Order message. And the authors of the message are anonymous.

The main goals of the Agenda 21/30 is to CONTROL ALL RESOURCES, the deindustrialization and destroying of nation states, controlling population through UN policy and military forces and ULTIMATELY MASS DEPOPULATION. There are already multifaceted soft-kill programs underway to accomplish this goal.

THE BEGINNING OF THE END: AGENDA 2030 The current world population is 7.7 Billion. To accomplish the NWO plans, it requires the extermination of 95% of humanity. The depopulation Agenda will be accelerated in 2030 with the beginning of a worldwide economic collapse. Millions of people will starve to death. All nation states will be dissolved. The United Nations will control the AI (and only) Military force

THE FUTURE OF OUR PLANET IS IN OUR HANDS Understanding, exposing and ultimately stopping these plans must be a priority for the other 95% of the human race. we must have a clear understanding of what we are dealing with and educate others, we must unite and stand together if we are to get through this and turn the Agenda 2030 into the great awakening