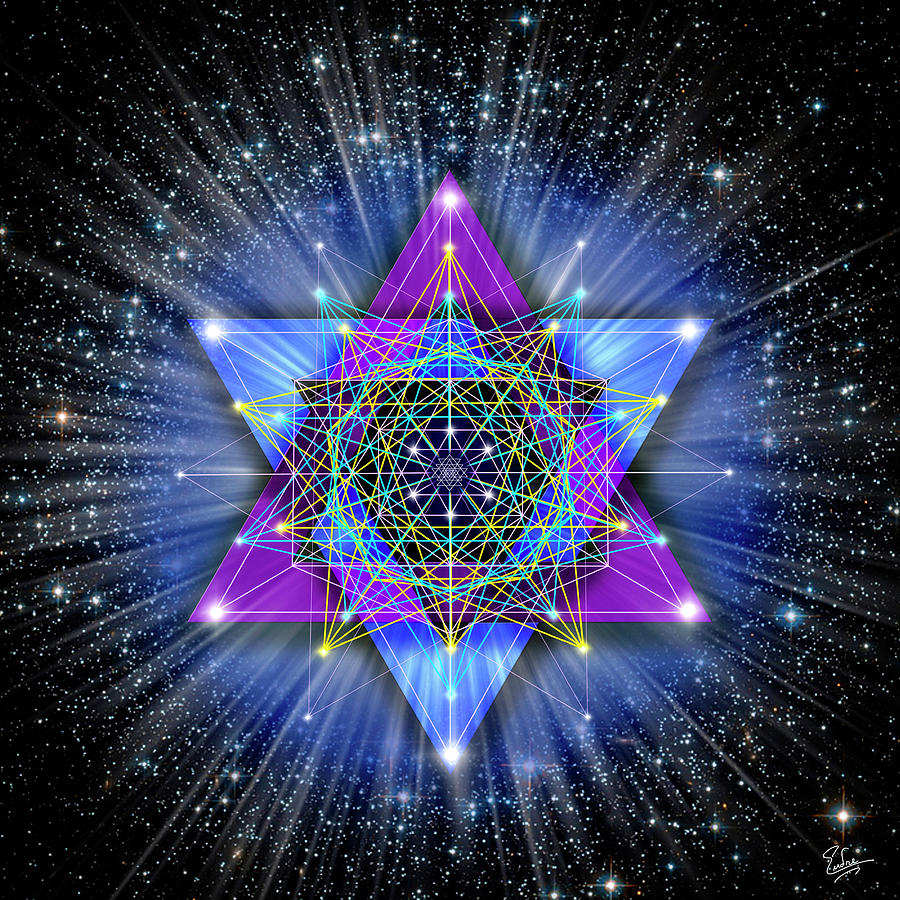 The synchronicity of the universe is determined by certain mathematical constants which express themselves in the form of patterns and cycles in nature.

The outcome of the process can be seen throughout the natural world, in plants, snowflakes, sea shells, a leaf on a tree, the shell of a snail. These are all mathematical and geometric constants and are confirmation that certain proportions are intricately woven into the very fabric of nature.

The Flower of Life is probably one of the designs that you have seen on a regular basis with the boom of seekers and awakening taking momentum globally, It is said to contain values that depict the fundamental geometry of time and space 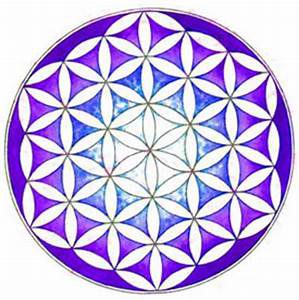 The Flower of Life is very sacred among many cultures and religions around the world, it is considered by some to be an “Akashic Record”. compromised of a geometrical figure which is composed of multiple overlapping evenly-spaced circles, arranged to form a flower-like pattern.

It is believed that a  secret symbol is embedded in the Flower of Life, and contains vital information on the secrets of the universe and all living things, from molecules and atoms to planets and galaxies. There are several other sacred geometry symbols that can be taken from the Flower of Life, which are ; Vesica Pisces, Tube Torus, the Egg of Life, the Tripod of Life, the Tree of Life, and the Phi Ratio, to name a few. 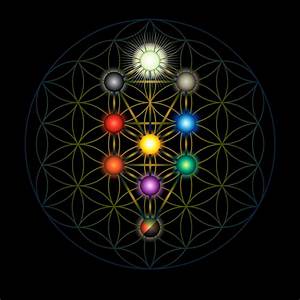 As we seekers strive to achieve greater understanding of ourselves and others, along with finding our purpose here on Mother Earth. The messages that hide within the patterns of Sacred Geometry offer tools that can further open the door to our awakening consciousness, bringing us into alignment with our true desires.

Sacred geometry embodies pure wisdom and shows us the patterns that exist in nature, pattens that follow the transformation of energy into physical matter. Using the knowledge found within Sacred Geometrical  patterns we can operate from the context that before there is physical form, there is pure energy and light, this energy is pure potential, waiting to be observed waiting for you to consciously interact with, and understand its inherent structure in order for you to create your best life possible, this truly is “The Game of Life and How to Play it” 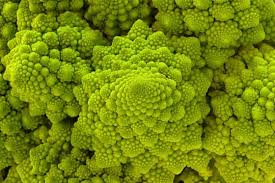 The universe is speaking to us all the time, we just have to listen and open our eyes so we can see, Sacred Geometry is everywhere, in plain sight, every living thing on Mother Earth follows the geometry of life, no exceptions.. Its the language of our planet, its the language of the Universe. The language is reoccurring sequential numbers. When numbers move from the theoretical realm into the physical, energetic realm it is then observed as solid form, observed as patterns, rhythm, cycle and Geometry. You can say, Sacred Geometry is the blueprint of “GOD” the architect of our universe, the creator of life, The Matrix. It is the way the Universe speaks, it is the way energy expresses itself.

Sacred Geometry can be seen in many sacred and ceremonial sites from the ancient world, built with dimensions that incorporate mathematical figures such as the infinite numbers, astronomical or mathematical constants. From the Egyptians, through to the Sumerians, Chinese and the builders of the western megaliths, it is clearly the geometric fingerprint which was widely used in their constructions.

I am still working on this blog, hang in there 🙂 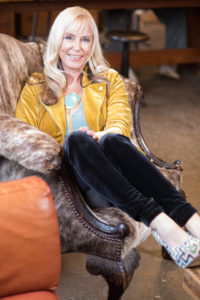